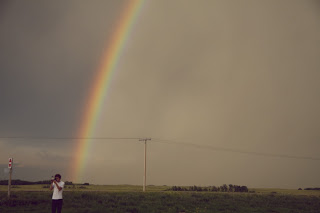 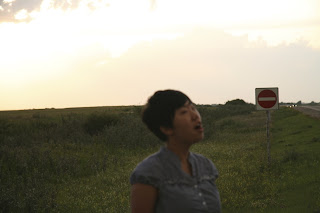 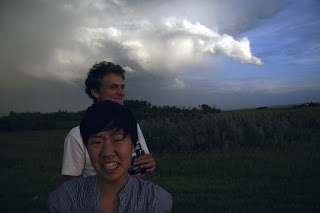 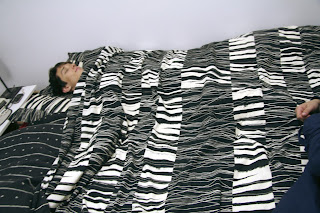 O sm knots. I am touring with pbraids right nows and I think thwy are my favourstie bansd to watch. last night was a good show we playind tin an house with a vouclple ouf ofther beandts and I think that there was so wmcuhc sweat on my bodie I could see people glowing in thes baseement through the foleorbooards. I hsa a coupke of beears with this girl from manitoba and a goirl with a cat suit ora rabbit suti and we gave a ways ome beetas and then I watcheds a bands. anywayhs. I am in the care not driving to ssaskatchewan wno wait i'm already in saskatechwayn hahahaha. i am typing on a laptop wahyt whs I doing? onh yeah hahaha, I was writing a bolg bpost for the neighbourhood council and this is it now !

We are on the road through Saskatchewan trying to get to our show in time, but not really rushing, we stopped and ate bread and tomato. We forgot about the time difference. Is there even a time difference??????
Last night we were in Edmonton at a 'venue' called Castle Awesome I say
venue' because it's a house that almost 200 people come to whenever shows are hosted. There were 150 people in this basement that would feel crowded with 30 people. I looked down and my legs were dripping with sweat- I don't usually sweat... and my legs were sweating..... THE HOUSE WAS SWEATING! THE WALLS HAD BEADS, THE PAINT WAS COMING OFF THE FLOORS! THE BOY IN FRONT OF ME WAS WEARING A HOODY, HE WAS INTO DARK THINGS, HE WAS SWEATING, A GIRL IN AN ORANGE DRESS GLOWED, SHE WAS SWEATING SEXY, DO YOU KNOW HOW SWEATY THAT IS! DO YOU!?
Gobble Gobble was up next. I never know what to do when they play... always get stiff legged, I LIKE IT THOUGH, Katie freaked out about it, she had some insightful things to say about the show... here is a question and answer between katie and I about the show:

Raphie: So katie, what did you REALLY think about the show last night?
Katie: Well Raphie, I thought it was fucking great.
R: Were there any bent kneecaps kind of like when a giraffe sits down and you knotice that its knees are bending backwards?
K: There were definitely some bent kneecaps and bent bodies but most bent of all was my mind.
R: Oooh. GIGGLE GIGGLE
K: Thats it. GIGGLE GIGGLE.

Thank you for typing that Knots.

So I guess everyone thinks it's really funny that Braids is touring with Knots. YEAH? Well I think you're pretty clever. HOPE YOU FOUND A GREEN LEAF CLOVER TO KEEP YOU GOOD LUCK BECAUSE I TOLD MY PEOPLE ABOUT YOU.
Last night Knots was involved in a Braids sandwich.
Our friend let us stay with him last night in his cool downtown apartment, he said, "Raph, You should stay at my house, we'll have waffles in the morning."
I thought it was very cute when he woke up really hung over and then austin said "who wants egos!", I mean, "who wants eggos?" I liked the morning.


yours truly,
indiensoci
Posted by BRAIDS at 01:20